How to celebrate Tet, Axis style 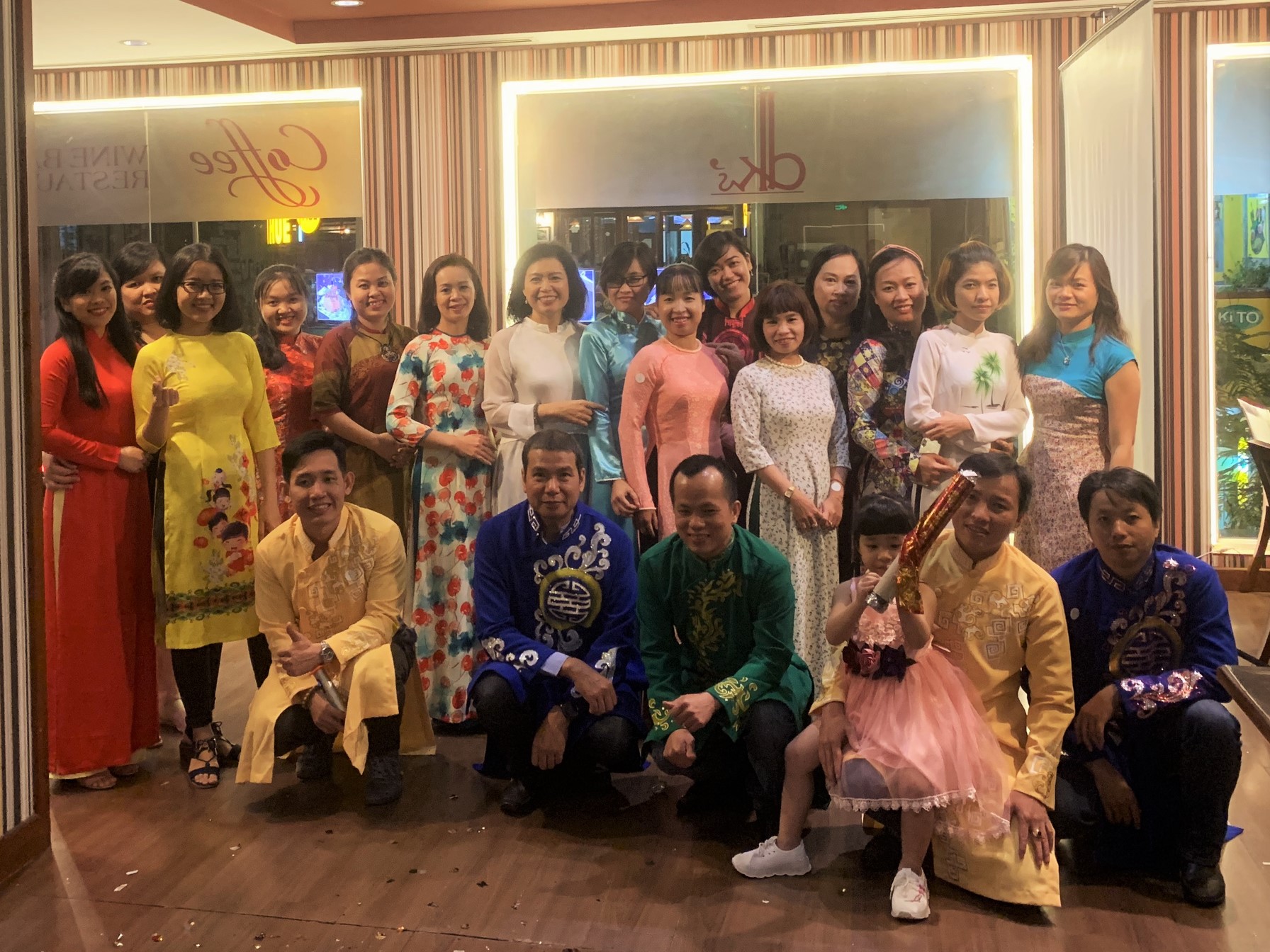 How to celebrate Tet, Axis style

In celebration of the fruitful year of 2018, Axis family held its year-end party with a flair of the traditional Áo Dài’.

Historically, wearing Áo Dài began in 1744 through a decree by the Southern Lord Nguyen Phuc Khoat. The act was to show respect and gain support from the indigenous people, Cham who were the original inhabitants of the land and from whom the clothing design was borrowed.

Today, Áo Dài is a modern testament to Vietnam’s rich history and Axis pays tribute as such.

Sumptuous food, fun games, performances, awards, business review, and envisioning for the succeeding years were the highlights of the night.

In its 18 years in the market research industry, Axis remains steadfast with its quality standards and process transparency.